Filmmaker Anurag Kashyap had the most epic response to a tweet about his death shared by KRK Box Office – the verified twitter account of Kamaal R Khan’s entertainment website. The 48-year-old filmmaker, who has quite a reputation for his sarcastic responses, retweeted a post in which Kamaal R Khan’s portal paid tribute to him, and wrote: “Kal Yamraj ke darshan hue. Aaj Yamraj khud ghar vapas chhod ke gaye. Bole – abhi to aur filmein banani hain tumhe (Saw Yamraj yesterday. He himself dropped me home today. He said, you have to make more films now).” Taking a dig at KRK, a self-appointed critic infamous for his offensive posts about many stars, Anurag Kashyap continued: “Tum film nahi banaoge aur befkuf/bhakt uska boycott nahi karenge to unka Jeevan sarthak nahi hga. Unko sarthakta mile isliye vapas chhod gaye mujhe (If you won’t make a film and fools/devotees won’t get to boycott it, then their lives will be meaningless. To give their lives a purpose, he left me behind).”

The tweet posted by the KRK Box Office handle read: “#RIP #AnuragKashyap! He was really a great storyteller! We will always miss you sir!”

A later tweet from the same handle claimed that a staffer had confused Anurag Kashyap with someone called Anurag Kapoor.

We are very sorry that one of our staff misunderstood the name of #AnuragKapoor with #AnuragKashyap and published a wrong news about Anurag Kashyap Ji. RIP #AnuragKapoor Ji! https://t.co/8qIzLYaw5w

Anurag Kashyap and KRK go back a long way. In 2015, when KRK alleged that Anurag Kashyap and Karan Johar had told him to stop reviewing films, the Gangs Of Wasseypur director slammed the Deshdrohi actor in a series of tweets, a part of which read: “For the record I have nothing to do with Mr KRK stopping to review films, I think he is shit scared that he will have to eat his words …So he blames it on me, because it’s also easy to believe that I must have done it.”

For the record I have nothing to do with Mr KRK stopping to review films, I think he is shit scared that he will have to eat his words …1

To a lot of my work and I respect that.You are just insignificant Mr KRK.Maybe you have lost u’r mojo&they don’t enjoy laughing at u anymore

A day later, Kamaal R Khan alleged that Karan Johar, who featured as an actor in Anurag Kashyap’s Bombay Velvet, had warned him against giving their film a negative review. Bombay Velvet, which didn’t perform well at the box office, released in May in 2015.

Oh! So now Karan Johar sir is offering me 25lakh Rs for good review of #BombayVelvetpic.twitter.com/aZgImC6Pq5

KRK has been, in the past, slammed by several Bollywood celebrities like Rakul Preet Singh, Lisa Haydon and many others for his tweets calculated to offend. Janhvi Kapoor is a gorgeous bride in new photoshoot, says ‘can you hear the shehnai playing or is it just me’. See pics – bollywood 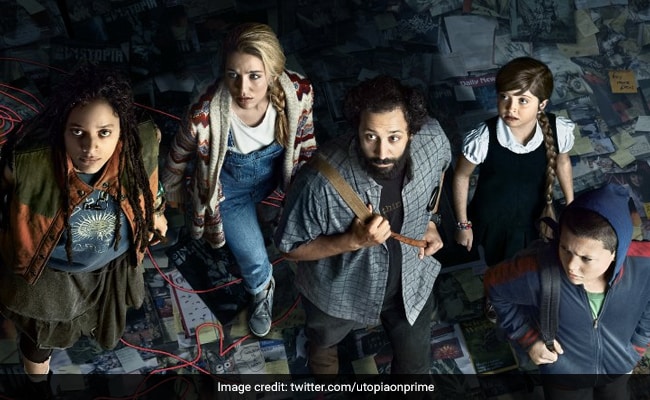 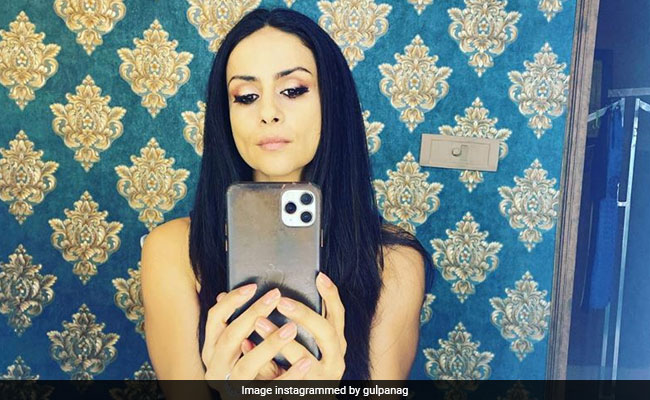 Gul Panag Is Back At Work And How. See Her Post