Director Abhishek Kapoor has shared a social media post to mark the third anniversary of the day he commenced work on the film Kedarnath, with actor Sushant Singh Rajput. In his note, Abhishek wrote that he wishes Sushant were here to see how much his fans love him. The actor died on June 14.

Sharing a montage of behind-the-scenes videos and pictures from the Kedarnath sets, Abhishek wrote, “Our last dance together kicked off 3 years ago on this day in #Kedarnath. I have vivid memories of our times together brother.. How i wish u knew how much u were loved by ur fans..how i wish that u were not made to believe otherwise by some vicious minds.. How i wish u could see how ur fans are fighting to bring u justice.. they have turned the world upside down for u and i can almost hear u say ‘jaane do sir, kaam bolega.’”

The filmmaker, who had previously worked with Sushant on the actor’s first film, Kai Po Che, added the following hashtags to his caption: “#missubhai #jaibholenath #sushantsinghrajput #ssr #kaipoche #kedarnath.”

This comes after Rhea Chakraborty reportedly told investigators that Sushant began consuming drugs while working on Kedarnath. Rhea, who was dating Sushant at the time of his death, has been arrested along with several others for procuring banned substances for Sushant. Rhea is also being investigated for abetting Sushant’s suicide by the CBI, and for misappropriating his funds by the Enforcement Directorate. She has denied all allegations.

A few days after Sushant’s death, Abhishek had said in an interview that the actor’s ‘fragile mind’ was ‘systematically dismantled’ by the film industry. “It’s a systematic dismantling of a fragile mind,” he told Enquiry. “Sushant was brilliant, he was an engineer, he was into astrophysics and quantum physics. But because we couldn’t box him into stereotypes we called him ‘off’. He was off, just off your radar. There’s this thing that if you’re not like us then you can’t be with us. There are so many camps that if you’re not part of a camp, even if you’re in the middle of a room, you will be ignored. It is true, especially for actors. I, as a filmmaker, can isolate myself. I can warn a young actor but he cannot see it at the time because the lights are so bright. You lose yourself.”

Kedarnath served as the film debut of Sara Ali Khan, and Abhishek said that Sushant felt that all the media attention had diverted towards her. He became reclusive. “I had not spoken to him for about a year and a half,” Abhishek said. “There were times, you talk and then you’d go away to do a film. He must have changed his number 50 times and I remember when Kedarnath was coming out, the media had just slammed it. I don’t know what happened, he could see that he was not getting the kind of love because everything was centered around Sara that time. He was just kind of lost. When the film released and it did really well, I sent him a message.” 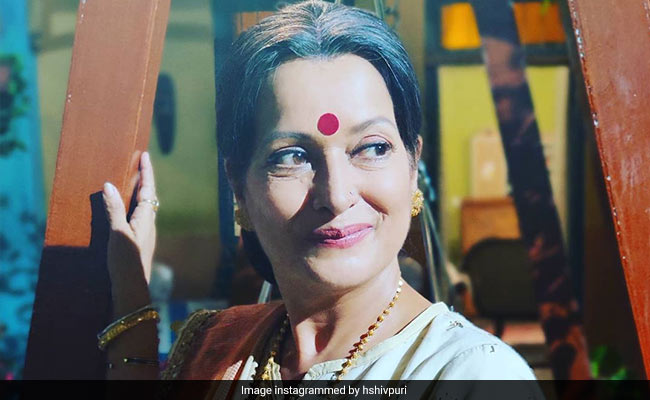 Himani Shivpuri shared this image. (courtesy: hshivpuri) Highlights “The doctor suggested I should get admitted,” she said She got admitted to the hospital on Saturday morning She recently resumed shooting for her TV show Read more… Veteran actor Himani Shivpuri has tested positive for Covid-19 and shared the same on her Instagram account. She had just resumed the shoot of her comedy show, Happu Ki Ultan Paltan and said even though Read more… 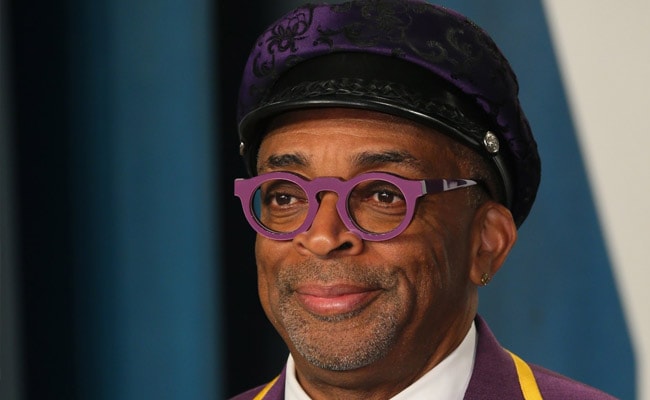