Sagarika Ghatge, Who Lost Her Father, Writes “Thank You For Teaching Me How To Be Brave”

Published by Razak Mohammad on 13 January 2021

Actress Sagarika Ghatge, who is married to former cricketer Zaheer Khan, revealed she lost her father recently in an emotional Instagram post on Tuesday. He was 64, she wrote. Sagarika dedicated a heart-wrenching note to her late father, writing of the “void” that his death has left in her life. “Can’t believe you are not with us anymore but I know you are in a peaceful place. I am feeling a void which will never be filled. Thank you for teaching me how to be brave and face this world. Love you a lot, Daddy. Missing you terribly,” read Sagarika’s Instagram post. She revisited fond memories and put together an album of priceless throwback photos, which feature glimpses of her childhood days.

In the comments section, heart-touching condolence messages poured in from Sagarika’s friends. “I’m so sorry for your loss,” wrote Hazel Keech, who is married to Yuvraj Singh. Actress Vidya Malavade, who co-starred with Sagarika in Chak De!, wrote: “Yes my love… you are strong and so very brave! Prayers and much love to you all.” 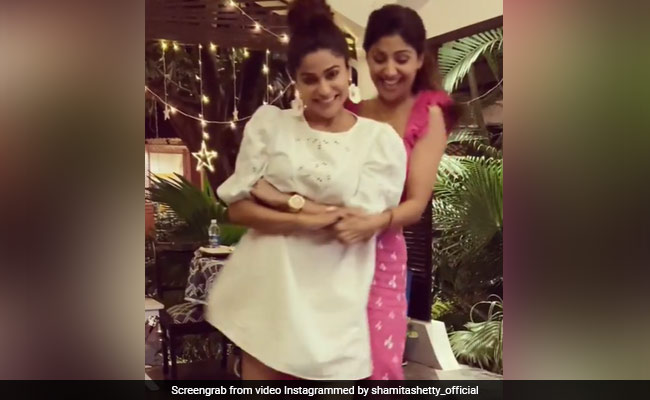 Shilpa Shetty and Shamita in a still from the video. (Image courtesy: shamitashetty_official) Highlights Shamita Shetty shared a video on Thursday The video features her dancing with her sister Shilpa Shilpa can be Read more… 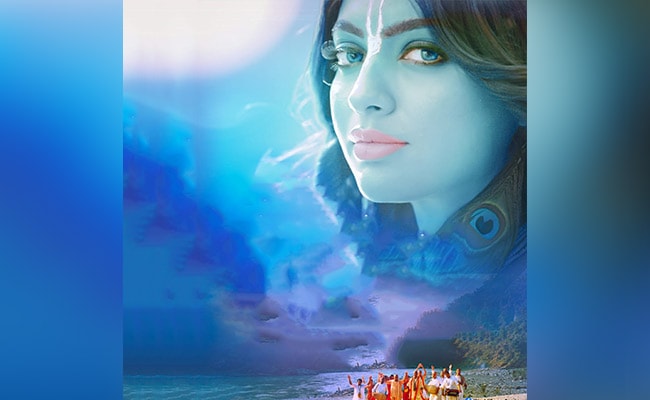 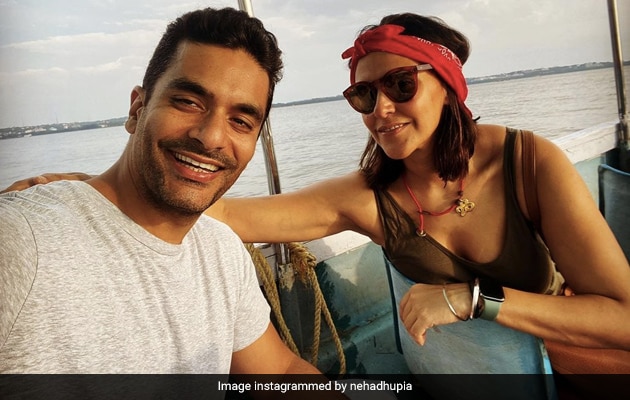 How Neha Dhupia And Angad Bedi, Back In Mumbai, Made Their Goa Vacation More Dreamy