Rod Marsh said this kid is going to be a superstar: Tom Moody recalls seeing a 16-year-old Ricky Ponting

Former Australia cricketer Tom Moody recalled that when Rod Marsh saw a 16-year-old Ricky Ponting, he said that he had never witnessed a batsman pick the length as rapidly as the former Australian skipper did.

Former Australian cricketer Tom Moody has recalled that when a 16-year-old Ricky Ponting came to the Australian academy, the forecast was that he would be the next superstar in the game. The prediction which was done by former national chief selector Rod Marsh actually came true.

Ricky Ponting, who made his debut at the age of 20, went on to become one of the most successful captains in the game and also led the national side in its golden era, where they won two ICC World cups (in 2003 and 2007) and the ICC Champions Trophies (in 2006 and 2009).

Tom Moody recalled that when Rod Marsh saw Ponting in his teens, he said that he had never witnessed a batsman pick the length as rapidly as the former Australian skipper did.

“When Ponting was part of the Australian academy even before he played a first-class game Rod Marsh was head of the academy and he told me that he had never seen anyone pick length as quickly as Ponting did. This was when Ponting was a 16-year-old kid and Marsh had said this kid is going to be a superstar.” Moody was quoted as saying by Hindustan Times.

“Ponting was a rough diamond when he first arrived. He made mistakes like we all have but he has learnt from them and evolved into a match-winner. He became one of the most respected Australian batsmen, captain, commentator and now a coach.”

Ponting went on to play 168 Test matches for Australia, scoring 13378 runs in the longest format of the game. He led Australia in nine consecutive Test series victories. 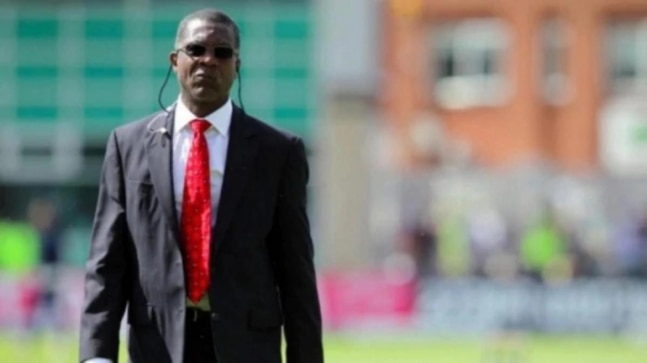