For Riddhima Kapoor Sahni’s 40th birthday, her family and friends curated the best birthday present ever. They all danced their hearts out to the song Aap Jaisa Koi from the film Qurbani. On her Instagram profile, the birthday girl shared a video, in which all her loved ones can be seen dancing. The aforementioned video features Riddhima’s mother Neetu Kapoor, her brother Ranbir Kapoor along with girlfriend Alia Bhatt, husband Bharat Sahni, cousins Aadar and Armaan Jain with Anisa Malhotra. Riddima’s designer friend Manish Malhotra and Surily Goel also appeared in the video. The video begins with a text that reads, “Happy birthday Riddhima,” followed by a visual of Neetu Kapoor dancing to the song. Riddhima wrote: “Best birthday surprise! Fab you guys Thank you, everyone.”

Check out the video here:

“Welcoming the 40s – New beginnings new ideas new energy! Bring it on,” she wrote in a separate picture.

Riddhima Kapoor, who is the granddaughter of Raj Kapoor, and the daughter of late actor Rishi Kapoor and Neetu Kapoor, did not opt for a career in films like many of her family members. Her cousins Kareena and Karisma Kapoor, daughters of Randhir Kapoor and Babita, are also actors. Riddhima is a jewellery designer and she launched a clothing line for children – Sam And Friends – named after her daughter Samara. 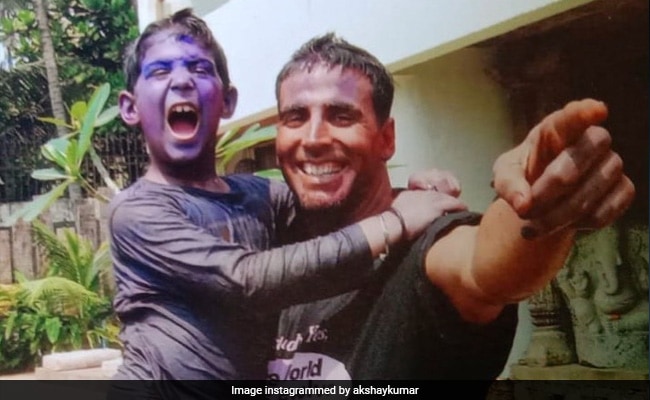 What Akshay Kumar Has To Say To Son Aarav, Who Is Now “Taller And More Handsome” Than Him

Akshay Kumar and Aarav in a throwback pic (courtesy akshaykumar) Highlights Akshay shared a throwback photo of himself and Aarav “The world can only benefit from you being in it,” wrote Akshay “All my love, Read more… 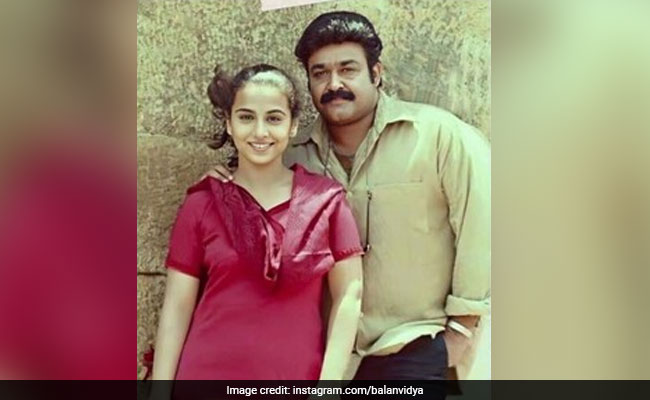 Maanayata Dutt shared this photo (courtesy maanayata) Highlights Maanayata wrote a post about dealing with “fear” She listed down two ways to deal with it “The choice is yours,” read Maanayata’s post New Delhi: Ever Read more…