‘Parveen Babi survived on a diet of milk, eggs towards the end of her life’: Karishma Upadhyay – bollywood

Few actors have captivated the Indian imagination like actor Parveen Babi did. She dazzled on the Indian silver screen at a time when being modest and coy was the order of the day. Glamorous, sensuous and successful, her personal life was as much in the news as her work — she was known for her bohemian choices and doomed romances. Later, her health issues began to dominate headlines.

While much is known about her, a new book Parveen Babi A Life by writer Karishma Upadhyay, takes a fresh look at the late star and dives deep into her life’s challenges and background. In a chat with Hindustan Times, Karishma talks about the highs and lows in Parveen’s life, her regal background, her transformation from a shy and ambitious girl to a life in arc lights and more.

Which new facets of Parveen Babi’s life will we get to read in the book?

The book pretty much covers her life from birth to death.

While the relationships were an important part of her life, there is a lot more to her life. There is information about her family, what she was like as student, etc. One of the things that directors I spoke to mentioned was her photographic memory. She may not have been the best actress in the business, but she was someone who memorised dialogues pretty much instantly.

For my book, I spoke to Amol Palekar who had worked with her. He recalled an earlier interaction when he had brought along with him the celebrated playwright Badal Sirkar, who had wanted to see a film shoot. Amol took him to Mumbai’s Film City, where Parveen was shooting for The Burning Train. The moment she saw Badal, Parveen jumped up and touched his feet. It turned out that when Parveen had made her debut on theatre, back in Ahmedabad, she had done so in a famous play by Badal called Evom Indrajit. Amol mentioned about how they spent the next few hours talking about literature and theatre. It is hard to believe that someone who looked as glamorous as Parveen did would be able to talk at length on such topics.

A large part of the book also talks about her mental health issues. There is a lot about her breakdowns and what she was like, what the people around her saw. When she left the industry even her family didn’t know where she had disappeared. She just left. So there is information about that as well. There are details about the time she returned, right down to how she converted to Christianity. There are details about what she ate, how she thought that there were people wanting to poison her and how, towards the end of her life, she survived on a diet of milk and eggs.

Writer Karishma Upadhyay spoke to as many as 100 people for the book, Parveen Babi A Life.

In the context of Sushant Singh Rajput case where there is much talk about mental health, this book should help in de-stigmatising the issue. You think so?

That is my only hope. I started researching for the book about three years back and later, the writing began. Then the lockdown happened. It is very uncanny that the book is coming out now. I can only hope that it gives people a better understanding… I am not a psychiatrist but, to the best of my ability, I have tried to understand what she went through.

That it is possible to be young, beautiful and successful and yet have to deal with a mental health issue. When people use a word like ‘paagal’, it is important to know that there are many different kinds of mental illnesses. They all look different, their symptoms are different… if people understand a little more, I will consider it my job done.

Tell us something about your research, who did you speak to and where all did it take you? Did you go to Junagarh, for instance?

No, I did not go to Junagarh. She didn’t really have a family – her father passed away when she was really young and her mother died three years before Parveen’s death. I did go to Ahmedabad where she spent considerable amount of time and where she studied. I went to Gangtok to meet Danny Denzongpa. I went to Pune to meet Amol Palekar.

I have spoken to about 100 people for the book out of which 60 are on record. I spoke to Hema Malini, Amol, Deepti Naval, Manoj Kumar, Ravi Tandon, her friends from the industry like Sanjay Khan and his wife, right down to the inspector who found her body. Mahesh Bhatt, Danny and Kabir Bedi are there in the book and I spoke to all of them.

What would be the takeaway from this book?

For me, I would really like all to understand the importance of conversations around mental health. On the surface, her life was perfect. She had the money. She had the men she loved. But when you look a little deeper, you understood things were not what they appeared to be.

In the process of speaking to 100 people, what would you say could have been done in retrospect to help prevent her downward spiral?

I feel it would be about getting the help she needed. Mahesh Bhatt did try, he was the first one who saw it coming; she had her first breakdown when she was with him. He mentioned later that he didn’t have any status in her life and he couldn’t help her as much as she needed. She needed someone who could get her the medical attention she needed.

Would you say your book will help people empathise more?

I genuinely hope so.

And much of it is wrong, like her age. She was five years younger than what is publicly known. She was born on April 4, 1954. 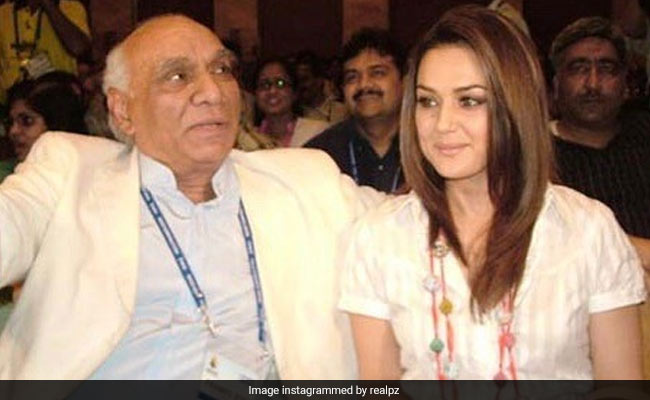 After Veer-Zaara, Yash Chopra Called Preity Zinta By This Name. Read Her Post

Preity Zinta shared this photo. (Image courtesy: realpz) Highlights “Yash Uncle, you will forever live in my heart,” wrote Preity “Thank you for giving us such beautiful and memorable cinema,” she wrote “Love you,” she Read more… 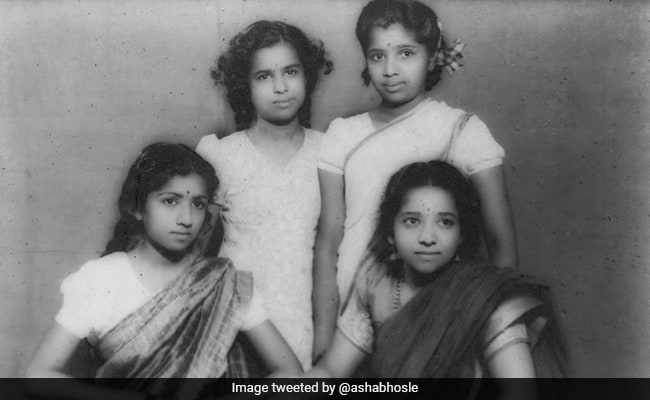 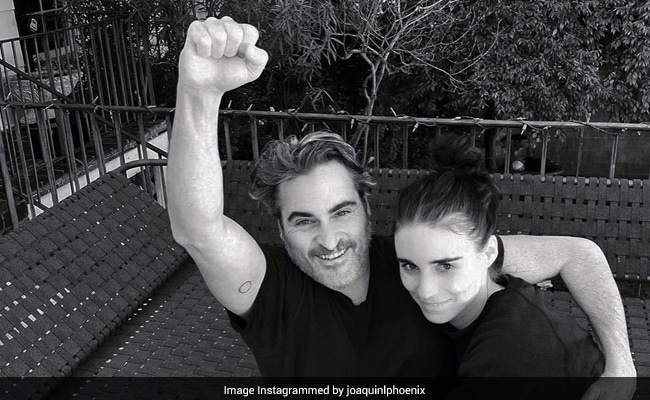