On Anurag Kashyap’s 48th birthday, the filmmaker’s daughter Aaliyah Kashyap shared million-dollar pictures on her Instagram stories and adorable can’t even begin to describe them. The first picture shared by her is a screenshot of her and Anurag Kashyap’s video call session. Aaliyah’s message on the picture read, “Happy birthday papa. Love you and miss you so much.” She accompanied it with a heart emoticon. The second picture shared by Aaliyah happens to be a throwback picture from her childhood days, in which the father-daughter-duo can be seen chilling together. “See you soon, hopefully,” she wrote. Aaliyah is Anurag Kashyap’s daughter with his first wife and film editor Aarti Bajaj. 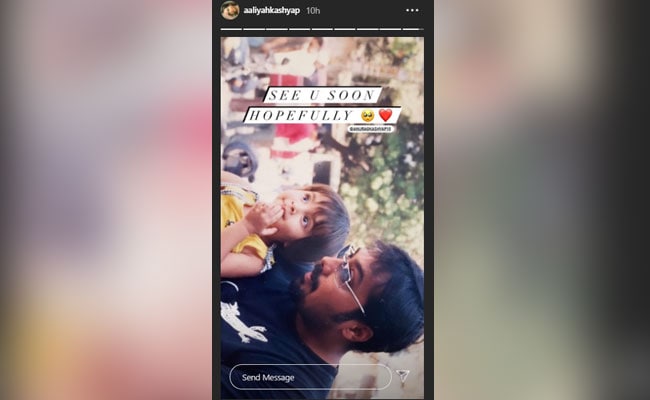 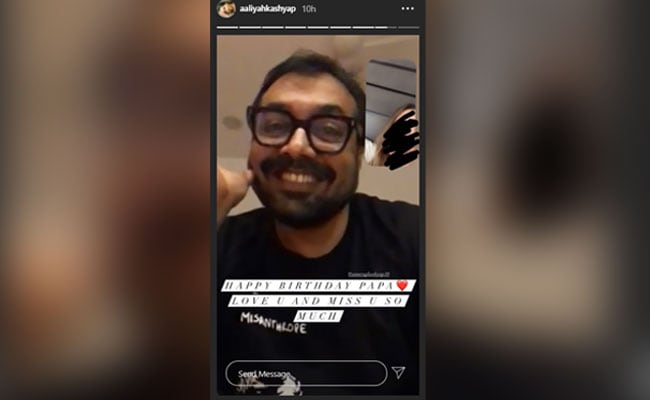 Meanwhile, Anurag Kashyap’s friend Taapsee Pannu, who worked with the director in the 2018 film Manmarziyaan, wrote in her greeting: “Happy birthday to my official punching bag. But you are taking the bag part literally, so this birthday, I wish you become the yoga mat soon.” 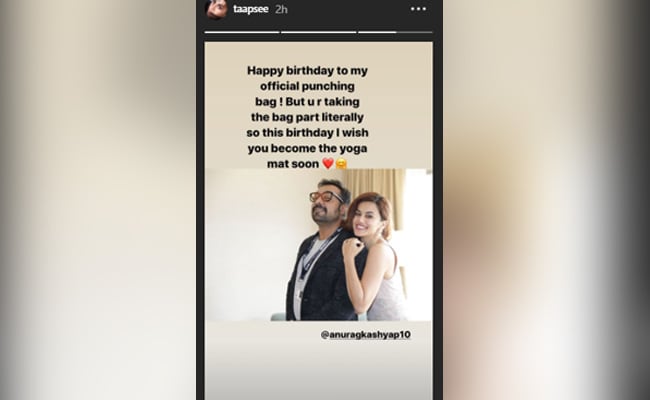 Sacred Games star Kubbra Sait wished the birthday boy with these words:” This photo is great. You look happy and have your own confetti. Also it’s a reminder to say… how sexy you’ve turned with age! Happy birthday Anurag Kashyap. Thank You for being corn. I mean born.”

Huma Qureshi, who made her Bollywood debut with Anurag Kashayap’s Gangs of Wasseypur, shared a picture of the filmmaker and she wrote in the birthday note: “Happy birthday, Papa Bear. Hope you are having a chill day aaj. Just enjoy karo birthday.” 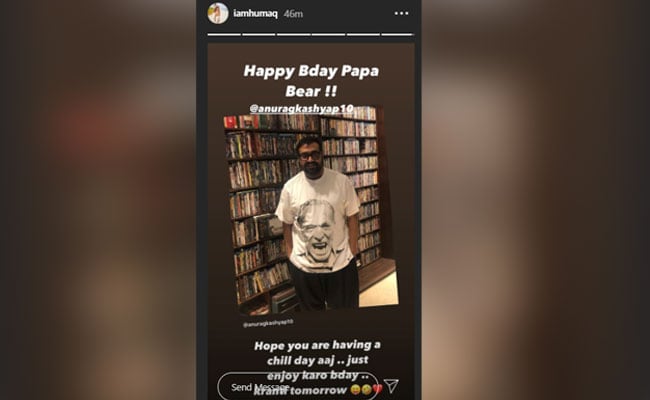 Veteran actor and thespian Piyush Mishra, who starred in the filmmaker’s Gangs Of Wasseypur series, shared a throwback picture from 2009.

Anurag Kashyap is best-known for directing films such as Dev.D, Gangs Of Wasseypur (both the parts), Mukkabaaz, Lust Stories, Ghost Stories and Manmarziyaan, among others. His last directorial project was the Netflix film Choked: Paisa Bolta Hai. 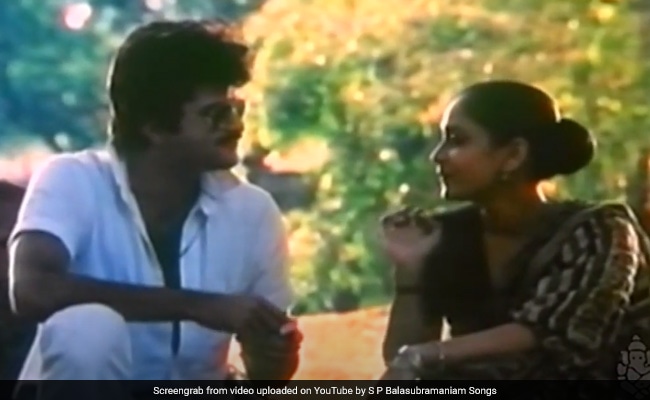 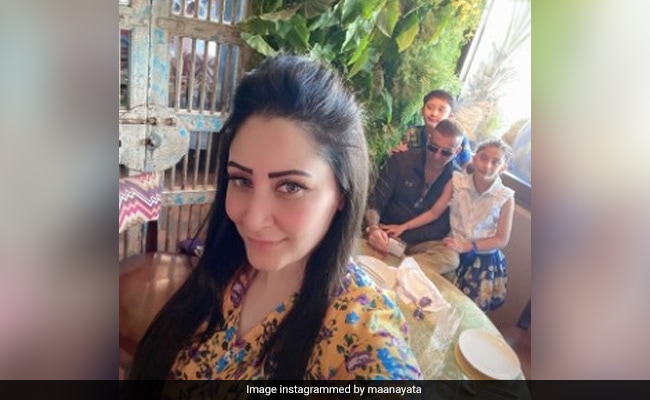 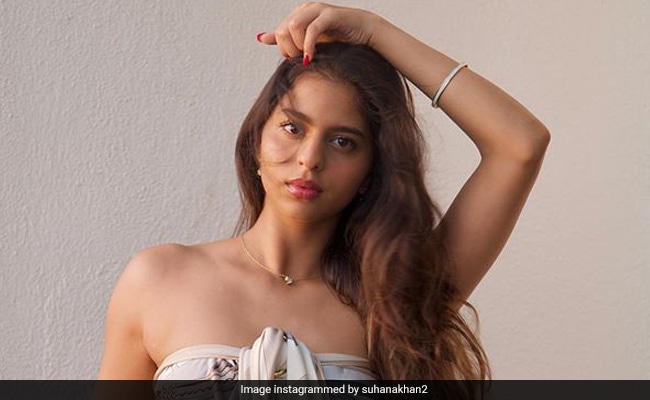