Nafisa Ali, In A Throwback State Of Mind, Posts A Rare Pic Of Herself

Nafisa Ali, on Wednesday, shared a picture of herself from the past and revealed the story behind it in an Instagram post. Nafisa, who recently trended on social media for posting a picture of herself from her twenties, shared another throwback photo and going by her caption, it looks like she got her head tonsured at Tirupati Balaji when she was 37. “This is when I was 37 years old … I went to Tirupati Balaji… It was an empowering experience. I love all spiritual traditions as I feel God surrounds us all. I even went to the Vatican, Maha Kumbh and on Huj to Mecca … Life teaches us so much if only we allow ourselves to harness the energy of the universe,” she wrote and added: “See all the pigmentations on my face which I got when my 3 children were born.”

Here is the aforementioned old photo of Nafisa Ali that she shared on Monday:

Nafisa Ali, who is a former Miss India, was diagnosed with peritoneal and ovarian cancer in November, 2018. She is currently battling leucoderma, a skin disorder in which patches of skin tend to lose its natural colour.

In terms of work, Nafisa Ali is known for her roles in films such as Junoon, Major Saab, Bewafaa, Life In A… Metro and Yamla Pagla Deewana. She was last seen in Saheb Biwi Aur Gangster 3. 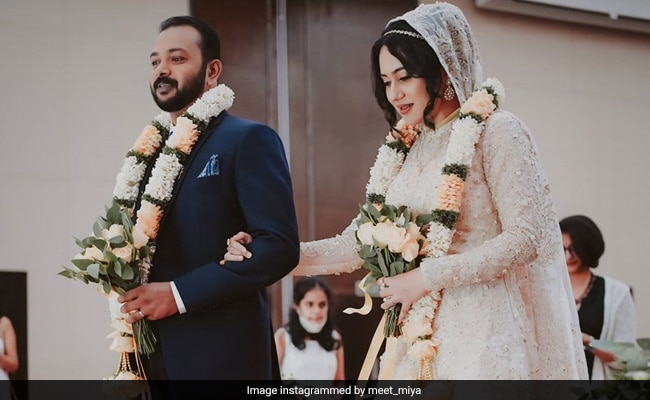 Miya Geaorge with Ashwin Philip. (courtesy: meet_miya) Highlights Miya and Ashwin got married in a close-knit ceremony in Kochi The couple got engaged in June this year Miya’s bridal outfit was designed by Label’M Read more… 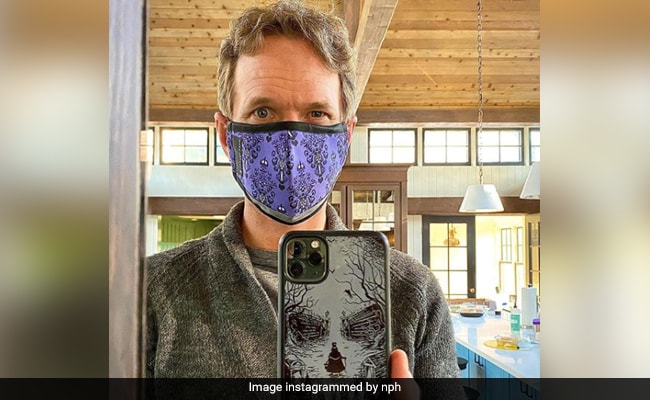 Neil Patrick Harris shared this photo (courtesy nph) Highlights Neil said he and his family contracted the virus a few months ago “I didn’t want to be paranoid about it,” said the actor “We Read more… 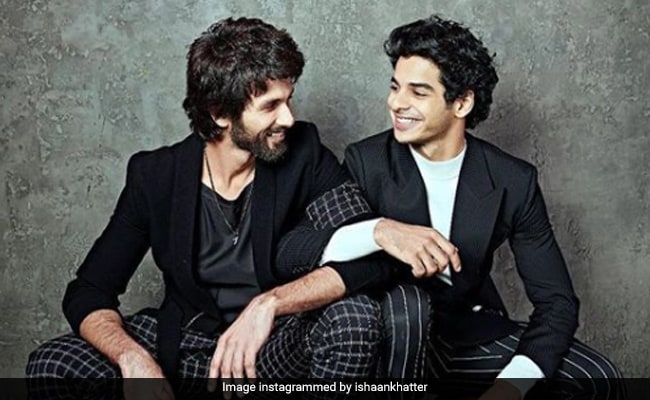 Ishaan Khatter Was An Assistant Director In This Shahid Kapoor Film