Just A Pic Of “Two Of The Coolest” Fathers-In-Law Ever. Courtesy Anil Kapoor

Anil Kapoor’s latest Twitter post features two of the “coolest, luckiest” fathers-in-law (by his own admission but we sort of agree after looking at the picture). The 63-year-old actor shared a picture of himself along with Sonam Kapoor’s father-in-law Harish Ahuja, a Delhi-based businessman, who is the also the owner of India’s largest export house. The picture shared by Anil Kapoor, appears to be from Sonam Kapoor’s wedding festivities, which took place in 2018. He wrote in his post: “Happy Birthday, Harish! We are clearly two of the coolest and luckiest fathers-in-law on the planet. Hopefully we will get to meet and celebrate again soon. Have a fantastic day. Lots of love.”

Happy Birthday, Harish!!
We are clearly two of the coolest & luckiest father in laws on the planet!
Hopefully we will get to meet & celebrate again soon! Have a fantastic day! Lots of love! pic.twitter.com/SUlGJ4FeR8

Anil Kapoor’s daughter Sonam Kapoor and entrepreneur Anand Ahuja got married in May 2018. They later hosted a grand reception in Mumbai, which was attended by almost all the big Bollywood stars. On Sonam and Anand’s second wedding anniversary, Anil Kapoor shared a special video for the couple and he captioned it: “May you be blessed with all the love and happiness, just as we feel blessed to have you in our lives! Happy 2nd Anniversary Anand Ahuja and Sonam Kapoor. To many more phenomenal years together.”

Anand Ahuja runs the fashion label Bhane and the sneaker boutique VegNonVeg. The couple are currently staying in London. Sonam’s last release was the 2019 film The Zoya Factor. 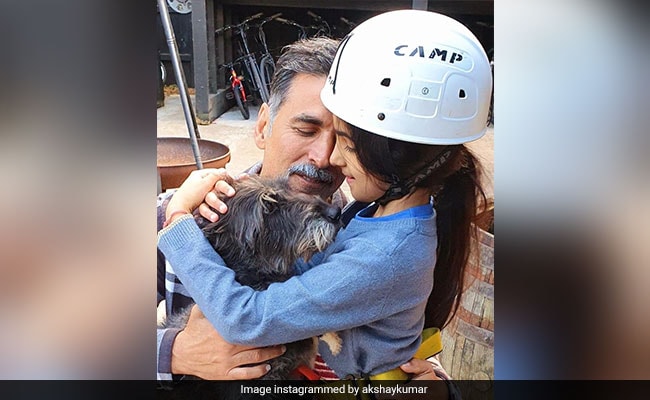 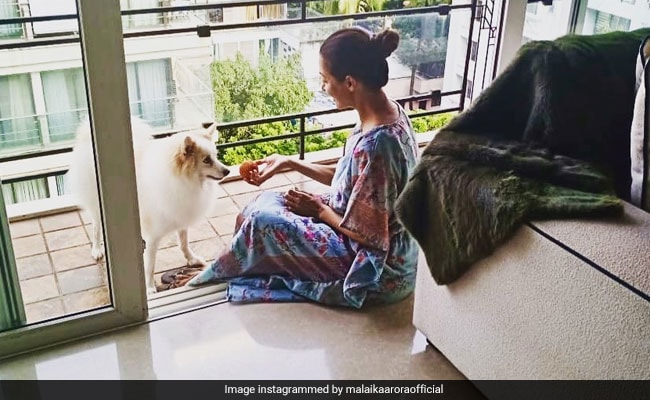 Malaika Arora, Recovered From COVID-19, Shares A Glimpse Of Her Sunday. See Pic 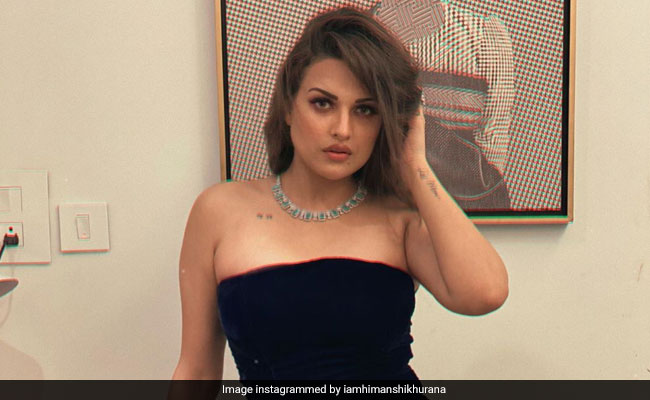 Himanshi Khurana shared this photo. (Image courtesy: iamhimanshikhurana) Highlights “I’ve tested COVID-19 + even after taking proper precautions”: Himanshi Himanshi contracted the virus after she participated in farmers’ protest She was a contestant in Read more…