It is a beautiful country: Benjamin Mendy expresses interest in visiting India

Benjamin Mendy joined Manchester City from Ligue 1 team Monaco in 2017 July on a five-year contract, but in September, the defender injured his knee during a match against Crystal Palace.

Manchester City defender Benjamin Mendy wants to visit India in the near future and is awaiting an invitation from the EPL club’s fans in the country.

He was speaking to English Premier League broadcaster Star Sports.

“When are the people going to invite me to India because it’s a beautiful country,” the 25-year-old Mendy said during an interaction.

The left-back also enquired about the coronavirus-forced lockdown in India.

“Firstly, I hope the lockdown was okay for everyone in India. I hope they enjoyed the football coming back, the games, the supporters a lot.”

Mendy joined City from Ligue 1 team Monaco in 2017 July on a five-year contract, but in September, the defender injured his knee during a match against Crystal Palace.

Due to a subsequent knee surgery, Frenchman Mendy missed action for almost six months before returning as a substitute against Swansea City.

In the 2018/19 season, Mendy played in 10 of the first 12 Premier League games for Manchester City. He was full of praises for his manager Pep Guardiola.

“He’s so good. You want to give everything for him on the pitch, when he talks in the meetings, on the pitch, he gives, the way he talks he gives you the determination, the power to win the game, to fight for the goal. He loves football,” Mendy said. Not the end of the world if Tottenham miss top six, says Jose Mourinho

Tottenham Hotspur manager Jose Mourinho said it would not be the end of the world if his side failed to finish in the top six of the Premier League, something that has not happened since Read more… 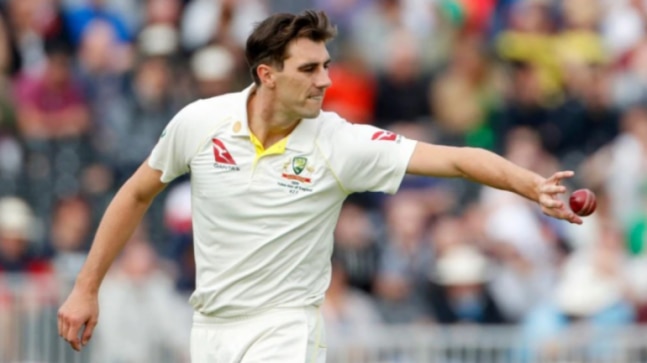 My life hasn’t changed at all: Pat Cummins on earning big bucks in IPL He won’t have any kind of grandeur thinking this is my job for life: Nasser Hussain on Ben Stokes captaincy

Ben Stokes will lead England in the 1st Test vs West Indies in the absence of Joe Root, who will be missing the match to be with his wife for the birth of their second Read more…