Hang In There, Sunny Leone. The Actress Shares ROFL Video Of Herself Practicing Aerial Yoga

Sunny Leone in a still from the video she shared. (Image courtesy: sunnyleone)

Sunny Leone’s latest post on Instagram will leave you in splits. The actress, who currently lives in Los Angeles with her family, tried practicing a new exercise recently and the result is hilarious. Sharing a video of herself performing an aerial yoga, in which she can be seen struggling to balance her body on a cloth-based hammock, the actress hilariously wrote: “Who said trying new things was easy! I’ll get it…you’ll see… lol now stop laughing at me.” Sunny Leone can be seen sporting a grey t-shirt and black tights in the clip. Her fans dropped several laughing emojis in the comments section.

Check out the ROFL video here:

Sunny Leone recently posted a photo of herself in a bathing suit but she didn’t like it. So, the actress decided to “torture her legs” by working out extensively. She posted a clip of herself performing leg exercises with 10 pounds ankle weights tied to her legs. “The ankle weights are about 10 pounds. So, this is not easy. Since I hated this last bathing suit photo, I decided to torture my legs the next day!” she captioned the post.

And here’s the bathing suit photo she was talking about in the aforementioned post: 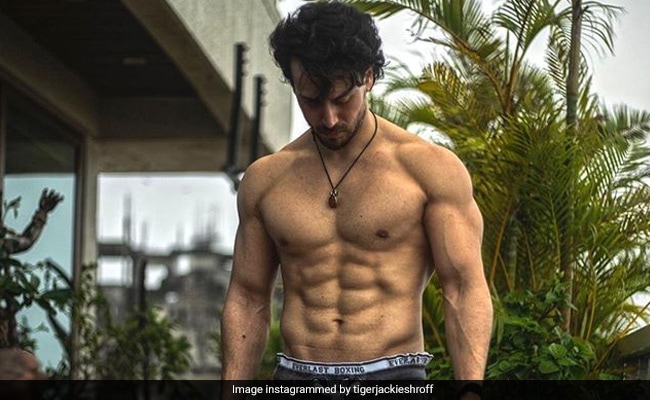 Tiger Shroff’s Friends Have A Lot To Say About His Abs In This Pic. Read Their ROFL Comments Arjun Rampal shared this image. (courtesy: rampal72) Highlights Arjun Rampal recently resumed shooting for ‘Nail Polish’ “Production stopped shoot immediately,” he wrote in his post “Testing times but we all have to be Read more… 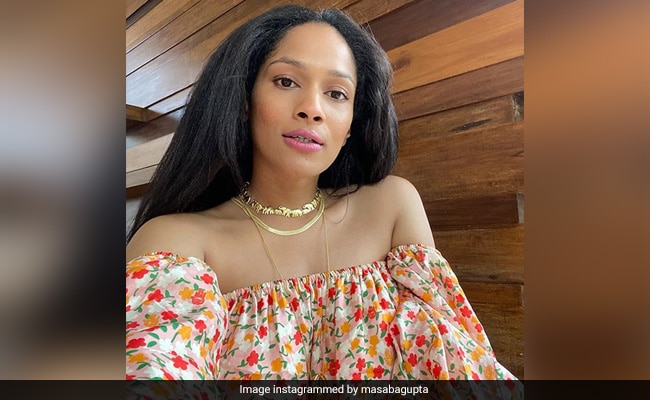 Masaba Gupta shared this photo (courtesy masabagupta) Highlights Masaba shared a statement on her Instagram story “Fortunately, no one was hurt and everyone is safe,” she wrote “We have incurred damages to inventory,” she added Read more…