Had no idea the last 30 minutes of commentary would extend to 90 minutes: Ian Smith on iconic 2019 World Cup final

“England have won the World Cup by the barest of all margins. Agony, agony for New Zealand,” Ian Smith had said giving the verbal depiction of the 2019 World Cup final from the commentary box, alongside Nasser Hussain and Ian Bishop in the commentary box.

England’s Jos Buttler runs out New Zealand’s Martin Guptill during the super over to win the 2019 World Cup. (Reuters Photo)

Recalling the epic final of the 2019 world cup, probably one of the greatest ODIs of all time, Ian Smith, who was the on-air commentator during the dramatic Super Over between England and New Zealand, says that he had no idea that the title clash would turn out the way it did.

England lifted the World Cup trophy for the first time after they were crowned the new world champions on the basis of boundary count as both the 50-over game and the Super Over ended in a tie.

“England have won the World Cup by the barest of all margins. Agony, agony for New Zealand,” Ian Smith had said giving the verbal depiction of the final from the commentary box, alongside Nasser Hussain and Ian Bishop in the commentary box.

Speaking on Inside out with Harsha Bhogle, Ian Smith said that World Cup commentary is among of one his favorite ones because of what had unfolded on the field.

“Is it my favourite time of commentary, it has to be, right up there because it was perhaps one of the greatest games of cricket we have ever seen or ever likely to see, particularly when you consider the importance of what was at stake and the stage we were playing on,” Ian Smith said.

“It was great and where it came from, I don’t know. I had no idea it was going to turn out that way when I sat down with seven overs to go. I had no idea that the last commentary stint that usually is around 30-35 minutes was going to last closer to 90 minutes. And it was, I have always said this about commentary, it is not a competition, it is a combination. When you work alongside people, you bring out the best in each other.”

“We strike a good combination with Nasser Hussain and Ian Bishop. Nasser, of course, is such a passionate Englishman but a true professional, I am a little bit of that because I have been doing it quite a long time, so I belie I am a cricket commentator from New Zealand and not a New Zealand cricket commentator.” 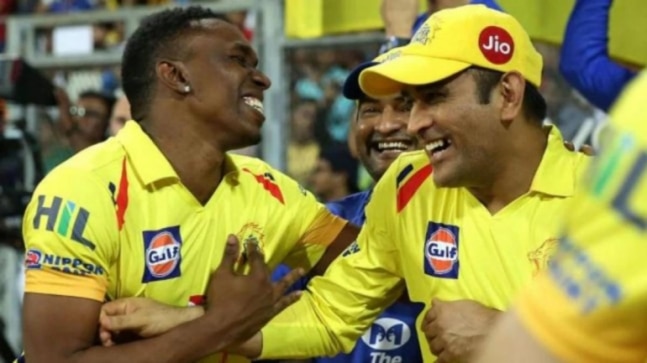 MS Dhoni turns 39 on Tuesday, July 7 and the celebrations have already begun. While trends are beginning to pick up on social media, West Indies all-rounder Dwayne Bravo has given Dhoni a special birthday Read more… 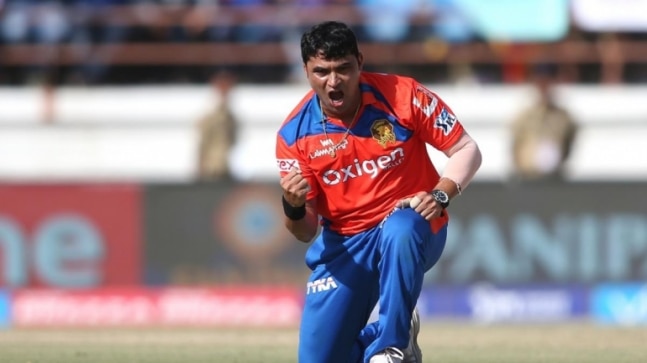 There’s no stopping Pravin Tambe! The 48-year-old Indian cricketer has become the first from the country to feature in the Caribbean Premier League. Tambe was signed by Trinbago Knight Riders in Monday’s CPL draft and Read more… 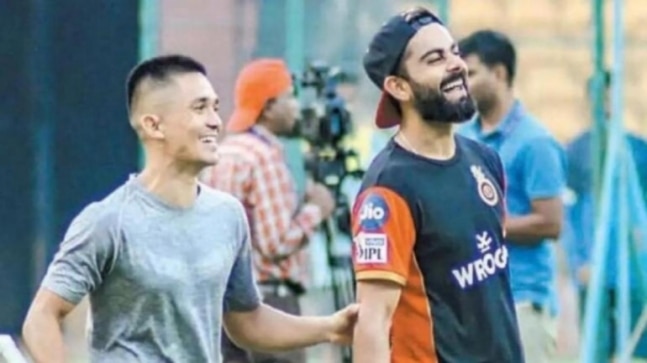