Published by Razak Mohammad on 9 January 2021

Happy birthday, Farhan Akhtar! The actor turned 47 on Saturday and on his special day, his friends and colleagues from the film industry posted heartwarming birthday wishes for him on social media. From Priyanka Chopra and Katrina Kaif to Anushka Sharma and Kareena Kapoor, actresses who have worked with Farhan in the past and who share a good bond with him sent him best wishes in their own unique ways. Priyanka Chopra, who co-starred with Farhan Akhtar in The Sky Is Pink and Dil Dhadakne Do, wrote: “Happy birthday, Farhan. Have a great one. Lots of love.” Take a look at her post: 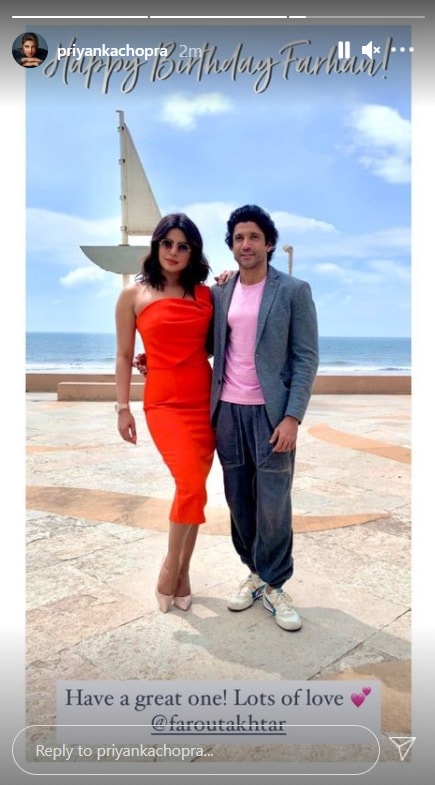 Anushka Sharma, who featured alongside Farhan Akhtar in Dil Dhadakne Do, wished him with these words: “Happy birthday. Wishing you lots of luck and love!” 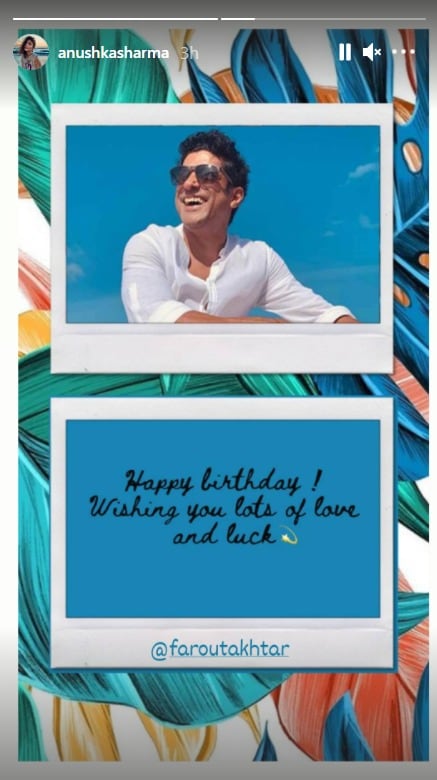 “Happiest birthday Farhan Akhtar. Wish you the best one ever,” wrote Katrina Kaif, who worked with the actor in Zindagi Na Milegi Dobara. 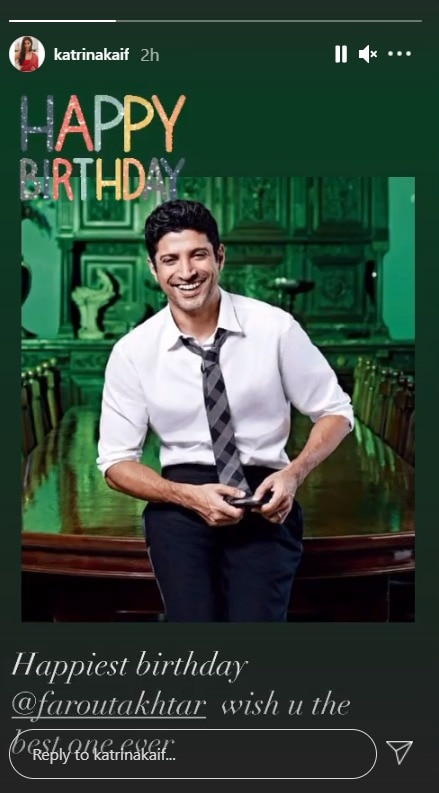 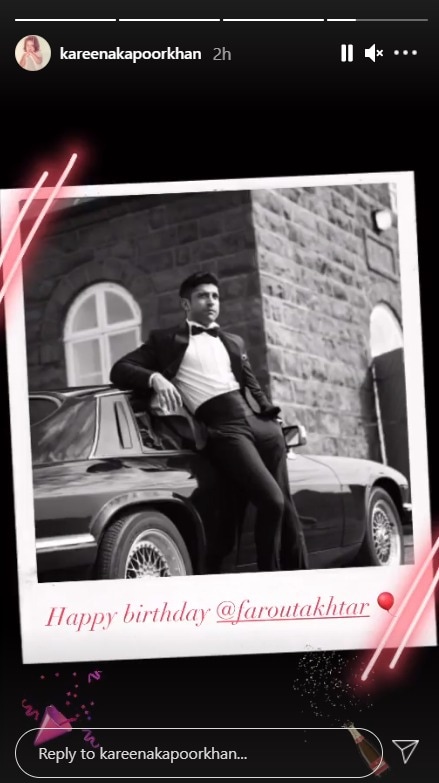 Vaani Kapoor wrote: “Happy birthday, Farhan. Have a fabulous one!” 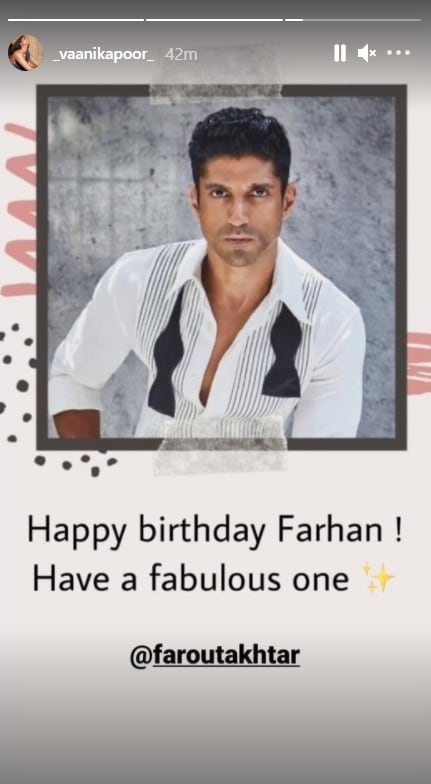 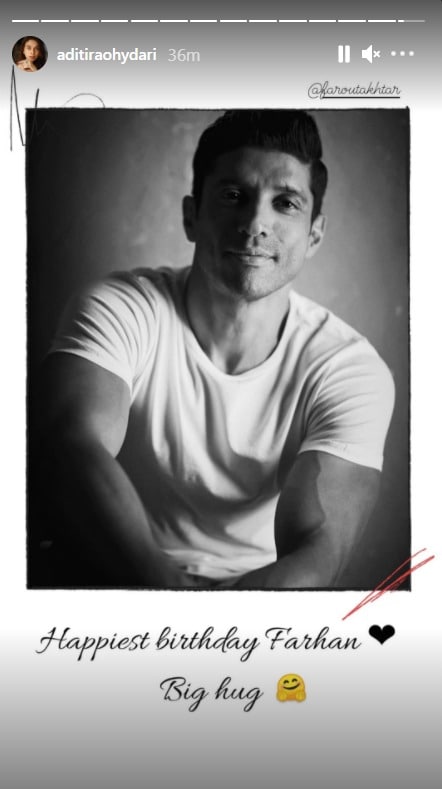 Farhan Akhtar was last seen in Shonali Bose’s The Sky Is Pink. He has starred in films like Wazir, Rock On! Luck By Chance, and Zindagi Na Milegi Dobara, among others. His next release is sports drama Toofan, directed by Rakeysh Omprakash Mehra.

Farhan Akhtar is currently dating Shibani Dandekar. He was previously married to celebrity hairstylist Adhuna Bhabani, with whom he has two daughters – Shakya and Akira. The duo officially ended their marriage in April 2017. 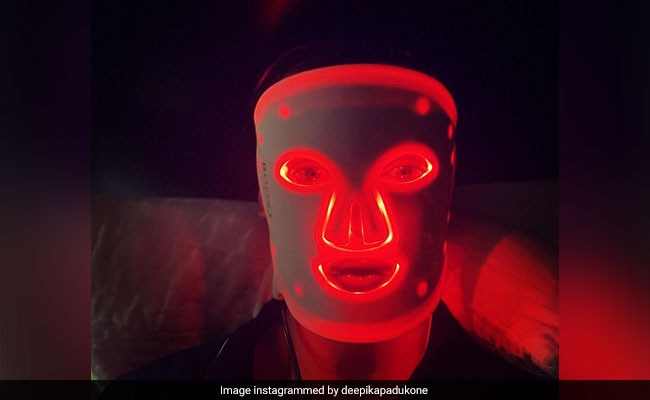 Can You Guess The Actress Under The Mask?

The actress shared this photo on Saturday. (Image courtesy: Instagram) Highlights The actress posted a photo of herself on her Instagram profile She can be seen sporting what appears to be an LED face Read more… 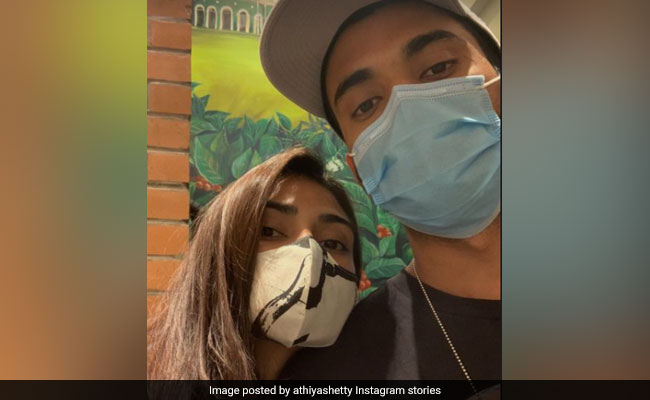 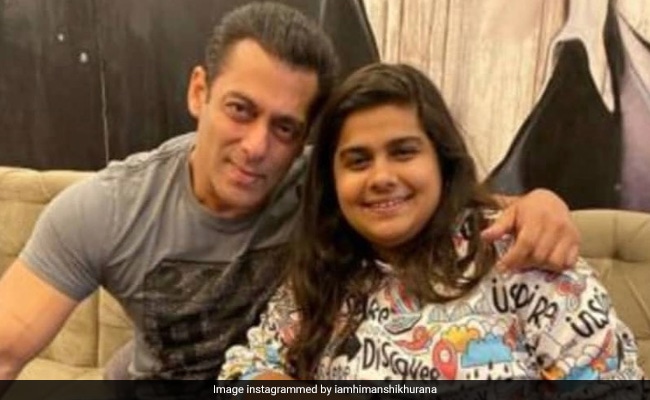 Himanshi Khurana shared this photo of Pista and Salman Khan. (Image courtesy: iamhimanshikhurana ) Highlights Pista Dhakad died on Friday She was 23 “Why you left us so early,” wrote Yuvika Chaudhary New Read more…