Diana Rigg, Star Of Game Of Thrones And Bond, Dies At 82

Stars of stage and screen on Thursday paid tribute to Diana Rigg, the award-winning British actress who shot to fame in the 1960s television series The Avengers and won new fans in Game Of Thrones, after her death aged 82. Diana Rigg, who won Emmy, Tony and Bafta awards during her lengthy career on both sides of the Atlantic, died six months after being diagnosed with cancer. Simon Beresford, her agent, said in a statement that she had died “peacefully” early on Thursday morning at home with her family, who had asked for privacy.

“Dame Diana was a much loved and admired member of her profession, a force of nature who loved her work and her fellow actors,” he added. “She will be greatly missed.” Diana Rigg’s daughter, the actress Rachael Stirling, said her mother had “spent her last months joyfully reflecting on her extraordinary life, full of love, laughter and a deep pride in her profession. “I will miss her beyond words,” she added.

She worked at the Royal Shakespeare Company (RSC) after classical training at Britain’s prestigious Royal Academy of Dramatic Art (RADA). But it was as the cat-suited Emma Peel to Patrick Macnee’s bowler-hatted John Steed in the swashbuckling television spy series The Avengers that she became household name. Some saw the high-kicking action role as a symbol of women’s new-found power at the height of the Swinging Sixties, winning her an international profile and a legion of admirers.

For Diana Rigg it was a catapult to success, as she went on to become one of Britain’s leading character actresses, many of them displaying the same intelligence and steel as Mrs Peel. “Diana Rigg’s combination of force of personality, beauty, courage and sheer emotional power, made her a great classical actress – one of an astonishing generation of British stage performers,” said theatre and opera director Jonathan Kent. “Her dazzling wit and that inimitable voice made her an unforgettable leading figure in British theatre.”

A smile for everyone

In an early role, she famously played James Bond’s wife, Tracy, in the 1969 film starring George Lazenby, On Her Majesty’s Secret Service. Bond franchise producers Michael G Wilson and Barbara Broccoli praised Rigg’s performance as the one woman who got the fictional superspy to the altar.

“The legendary stage and screen actress… was much beloved by Bond fans for her memorable performance as Tracy di Vicenzo in On Her Majesty’s Secret Service, the only woman to have married James Bond,” they said. In the later stages of her career, Diana Rigg won legions of younger fans and critical praise for her part as Olenna Tyrell in the hugely popular Game Of Thrones series.

Other film roles included the 1994 comedy-drama A Good Man In Africa, adapted from a William Boyd novel, and the 2017 biographical drama Breathe, directed by Andy Serkis. “For half her life Diana was the most beautiful woman in the room, but she was what used to be called a Trouper,” said playwright and screenwriter Tom Stoppard, who called her talent “luminous”. She went to work with her sleeves rolled up and a smile for everyone,” he added.

Diana Rigg will, though, be best remembered as one of Britain’s theatre greats. She won the 1994 best actress Tony Award after playing the title role in the Greek tragedy Medea in both London and New York, and also claimed a best supporting actress Emmy for the 1997 miniseries Rebecca. Fellow veteran playwright David Hare said she had “a dazzling change of direction in middle age as a great classical actor. She swept all before her,” he added of several of her most prominent performances.

(This story has not been edited by NDTV staff and is auto-generated from a syndicated feed.) 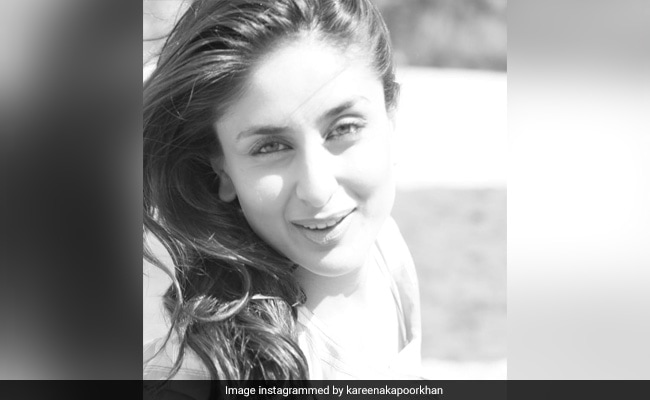 What Kareena Kapoor, 39, Shared On Her Birthday Eve. Read Her Post

Kareena Kapoor shared this photo. (Image courtesy: kareenakapoorkhan) Highlights Kareena will step into her 40s on Monday “Hey big 40, make it BIG,” she wrote in the caption Kareena’s post got a whole Read more… Kareena Kapoor Khan seems to be in a reflective mood ahead of her 40th birthday on September 21. She took to Instagram to share her musings, along with a stunning photo of herself, and thanked Read more… 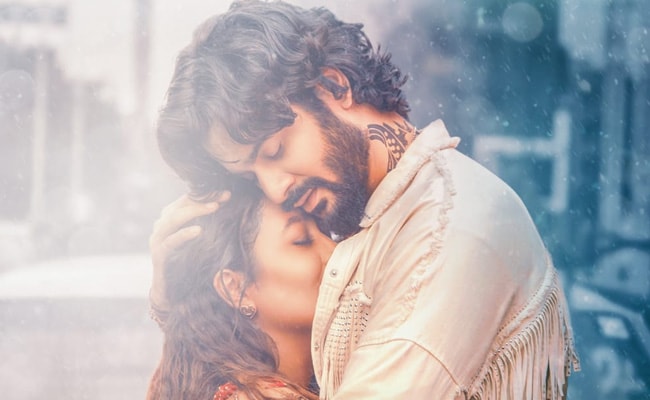