Being considered as weak link by opponents can work in my advantage: Alzarri Joseph

West Indies pacer Alzarri Joseph has said that being considered as the weak link in team’s bowling attack can work as an advantage for him as oppositions will be unaware of his abilities.

He might be perceived as the weakest link in the West Indies pace attack but young Alzarri Joseph believes that being relatively “unknown” entity will work to his advantage during the upcoming Test series against England starting July 8.

The West Indies will be playing a three-Test series against England in a bio-secure environment amid the COVID-19 pandemic, the first of its kind in the sport.

The 23-year-old Joseph has played nine Tests so far is a part of the quartet led by Shannon Gabriel along with Kemar Roach and Jason Holder for company.

“Obviously those three guys have a lot more experience than I do,” Joseph was quoted as saying by the ‘Cricbuzz’.

“I’d think more often than not, teams would see me as the weaker link. I think my job is to come in and just back those bowlers (up) and keep the pressure on. “It’s not necessarily because of age, but because of the number of matches I’ve played compared to the other three bowlers,” the young right arm fast bowler added.

But not being known has its set of advantages as well.

“I could use it as an advantage – I know my abilities and they might not know. But once I turn up on the day and get the job done, I know I can get on top of any opponent.

“I see this tour as an opportunity for me to help the team to get higher up the rankings. Any opportunity I get to play, I’ll take it, and whatever the captain and the team require me to do, I’ll put my best foot forward.” Flying the Boeing 787 Dreamliner, Commander Pushpanjali Potsangbam has been airlifting Indians stranded in different parts of the world and bringing them back home amid the Covid-19 pandemic. But the New Delhi-based Air India pilot Read more… 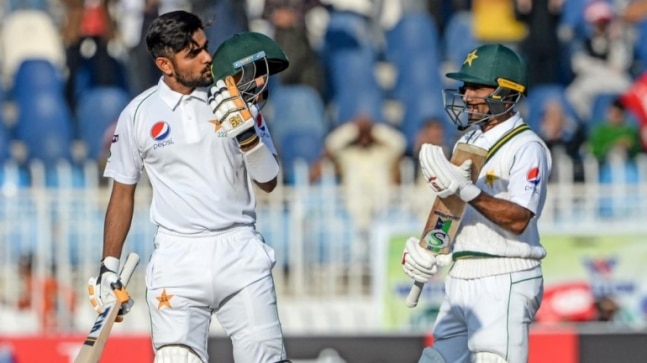 England will host Ireland in a three-match one-day international series starting on July 30 before taking on Pakistan in a packed summer calendar, the England & Wales Cricket Board announced on Monday. The Ireland squad Read more…